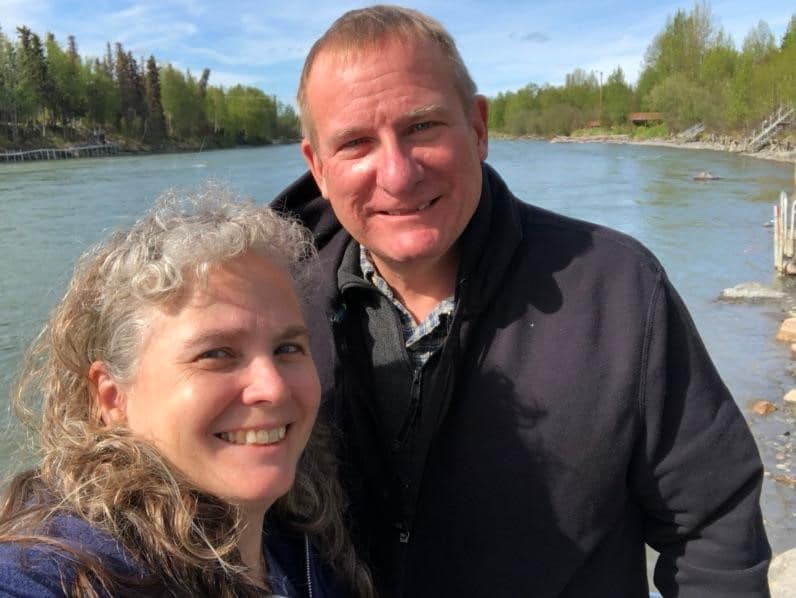 For a little while now we have been sensing that God was preparing to relocate us and he recently reminded Jim of a word He had given years ago which was a confirmation to us that this is the time that He wants us to change our base of operations from Hungary to Florida. We will continue to work with Ellel and we have a vision to continue reaching into the nations, with our “launch pad” now being USA rather than Hungary.

Before we were even married, Jim was praying for the nations of the world and asking God where he was supposed to minister. He felt God saying “yes” to multiple nations, but one which stood out vividly was Cuba.

Then God told him that he would first be ministering in Florida before going to Cuba. And God has shown us that our years of working in Central & Eastern Europe, ministering freedom to people who have been under the oppression of communism, was preparation for ministering to the people in Cuba!

Now it is time for us to work on learning Spanish and learn how to minister specifically into the Hispanic community, which is large in Florida.